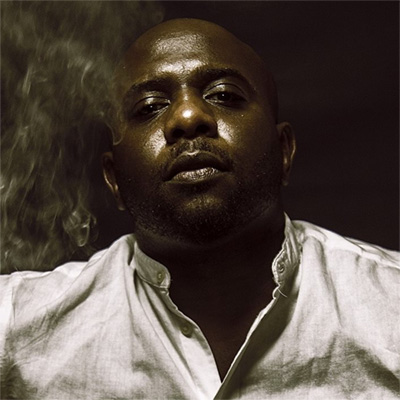 Hoodoo (also known as rootwork and conjure) is African American folk magic that has strong roots here in the south. The history of hoodoo practice and how it took root is a powerful story of survival against incredible odds. The story begins in the 1500s with the transatlantic slave trade which stole African people from their homes and placed them into captivity.

The men and women who survived the journey lost everything, but they held tightly to their spiritual beliefs because it was the only thing that couldn't be taken from them. The spiritual practice of those slaves evolved in the “New World” due to necessity by sharing and gaining knowledge from Native Americans and European settlers. The culmination of their shared knowledge and wisdom was passed on orally from generation to generation and became known as the tradition of hoodoo. In this class, Sen Elias will introduce you to the core of hoodoo practice.