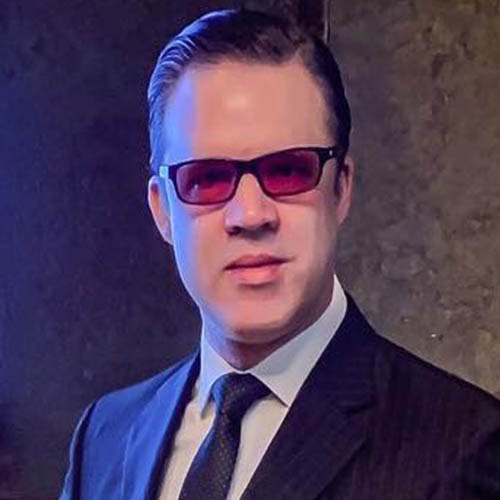 Warlock Press author Sean Wilde is a Cabot Priest and member of the Aurum Solis. Sean's book Magic Without Tools was published in 2022. His spiritual and magical journey began at the age of 4, with a haunting in his childhood home. His first public speaking engagement was at the age of 11. He has spoken in Canada and the United States, at conferences, festivals, universities and secondary schools. Trained at university in Anthropology, Philosophy and Religion and Culture his post-secondary background introduced Sean to a variety of traditions, faiths and systems of thought. Throughout his journey he’s been a professional psychic, ghost hunter, magic without tools teacher, co-authored a published training manual for a Western Magical Tradition in Ontario and advised on books about living vampires. Exploring magic both in the spirit of anthropological participant observation and as an Initiate of different traditions has given him an often-unique perspective on the spiritual world. His collective training, schooling, participation and discussions ranging from healing modalities, a Western Mystery School, Roman Catholic healing masses, countless rituals of various traditions and even training in the spirituality of Opus Dei, informs his magic.