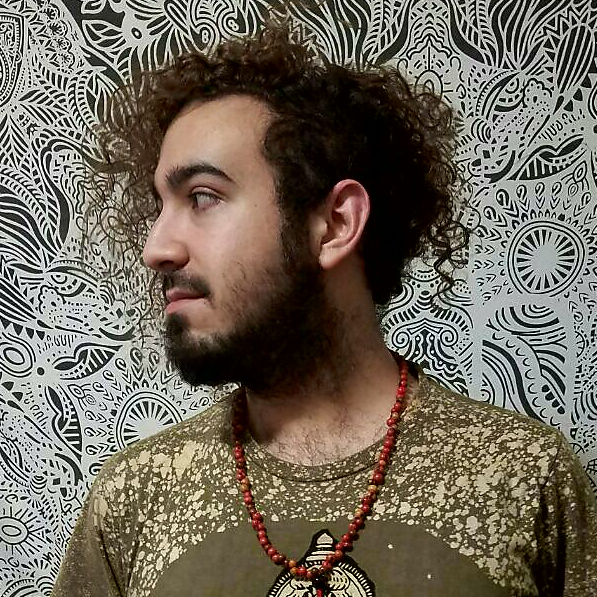 This comes from Africa, it has survived for centuries, it has become so strongly rooted in the religious origins of the Caribbean, that its cult even in modernity presumes its origins in those hands of slaves, has been mixed (and confused) with Umbanda, Santeria, Quimbanda, Makumba, Palo Mayombe and Batuque, which for many practitioners with years in the same tradition, it begins to cost work to define that thin line between them. This religious cult has prospered to a point where the cultural associations of Brazil, Colombia, and Venezuela assure that around 80 million people each year are part of one of their celebrations directly or indirectly only between these three countries. Everyone is welcome to attend and participate in this workshop where you'll explore the roots of one of the most beautiful esoteric traditions brought from Africa together, that which yields a sacred cult to the Orixas and the ancestors in such an admirable way that we fall in love with just thinking about it. If you understand at least a little about African religion or any magical tradition that walks philosophically between the world of the living and the world of the dead, this workshop is for you.