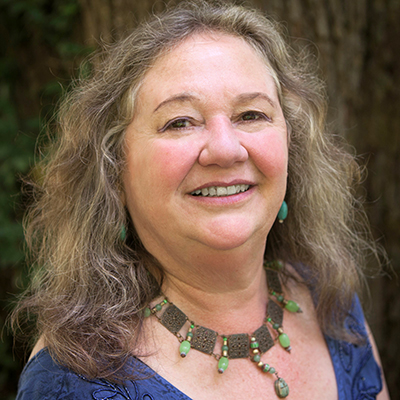 Magical Techniques of the Druids

The ancient Romans did their best to eliminate the Druids because Druids travelled freely between the tribes carrying information about Roman movements and activities. The Druids were also the intellectuals, the highly educated “people of arts”, within each Celtic society. If the Druids could be wiped out, Celtic society would crumble. But the Romans never conquered Ireland or Northern Scotland and the magic and wisdom of their teachings has persisted to the present day. The Druids were the “nemed” (sacred) class of Celtic society for one thousand years. Hereditary priests and intellectuals, they were the equivalent of Brahmins in Indian culture, part of the Indo-European continuum. They were the judges, lawyers, healers, teachers, priests, priestesses, sacred singers, poets, historians, philosophers and magicians for the tribes. It took twenty years to train a Druid and some of their magical techniques are still known to us today. This will be a talk on some of the ancient Druid magical techniques such as wind augury, divination by Ogham, the Sword of Light, The Vessel of Plenty, the Silver Branch, Illumination between the Hands, and the three kinds of harp music.