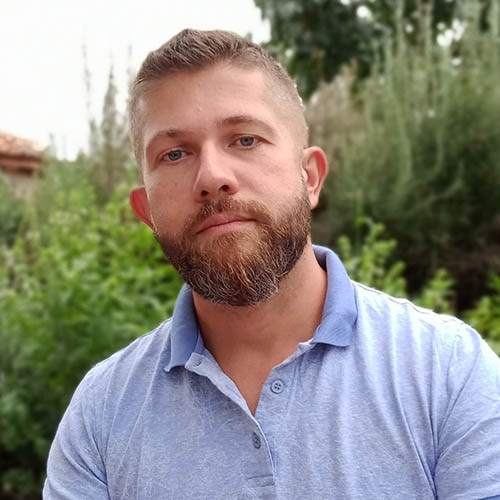 Considered also as a barbaric goddess, i.e. not Greek, the goddess Hekate is known by most people on the hand of the cult traditions from the geographical areas of ancient Greece and Asia Minor. This workshop will discuss the worship of goddess Hekate in the Thracian lands. We will speak about her form as Phosphorus, a deity that has enjoyed some popularity, especially in Byzantium.

They will be presented and discussed evidence about this deity found in Kabile, Sveshtari, Sboryanovo, Isperih, and Odessos (Varna), i.e. in the core of the Thracian region in the interior of the Balkans. Besides the evidence of Hekate cult from Pre-Roman times in southern Thrace, there are also some traces of it from the Greek colonies on the western coast of the Black Sea. Another important topic that will be discussed is the interpretation of the concentration of monuments that testify that Hekate cult was present in the area around Philippopolis during Roman times.

Attention will be paid to the iconographical tradition of the Hekate cult on the Balkans. Last but not least, an important monument of the Hekate cult from Messambria will be discussed. It represents the deification of a priestess of Hekate, who after her death identifies herself with the goddess.