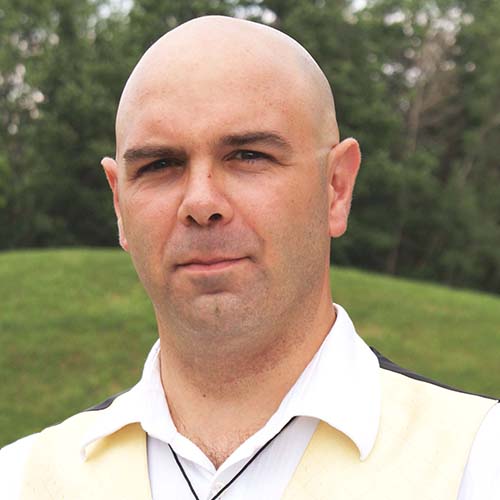 John Corvus is an Rromani Wayfarer and Divination Practitioner/Omnimancer, working with various communities for over 20 years. He is the guardian of the Saint Sara e Kali Shrine in Hamilton, and an adept in certain houses dealing with old-world traditional “folk-work”—who works toward a better understanding of the rich history & diverse cultures of the Romani & Sinti peoples. He is also a former Dharma Teacher in the Chan Buddhist tradition, and is a respected elder and licensed Ritual Officiant, able to perform legal weddings in the province of Ontario and abroad.